Central WI Soccer brings years of coaching excellence and new looks on the game to their summer camps.

News: Over 20 summer camps and locations to choose from! 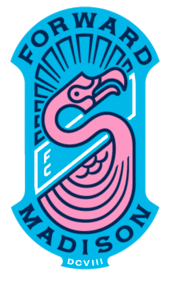 Finished their 2019 inaugural season at fourth place in the league with 12 wins and the highest attendance of the league.  The Forward plays at Breese Stevens Field in Madison.

The UW Women’s team has made over 20 appearances in the NCAA tournament. They play at McClimon Complex on the UW Madison campus.

In 2017 the Badgers were the Big Ten Tournament Champions. They play at McClimon Complex on the UW Madison campus.